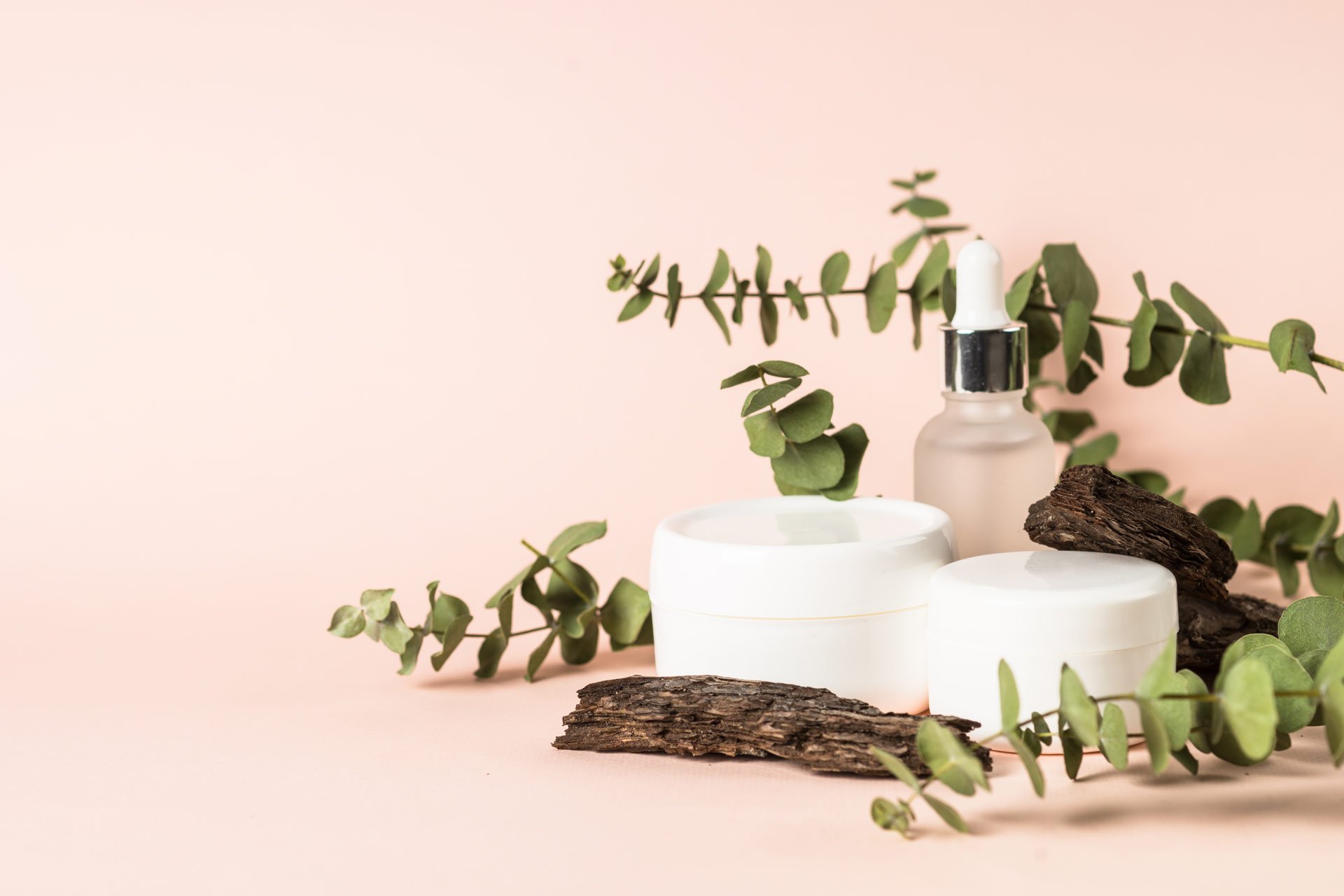 History: Blanca Michaels started Beauty innovations in 2016. After finishing her schooling, she completed internships in two popular medical spas in Beverly Hills. After the internships, she worked as a representative for a huge international skincare company.

Additionally, Blanca occasionally participates as a trainer in the largest international aesthetic show in Las Vegas.
Blanca was originally introduced to the beauty industry through her oldest sister, and all three of her sisters have owned and worked in beauty spas for many years. 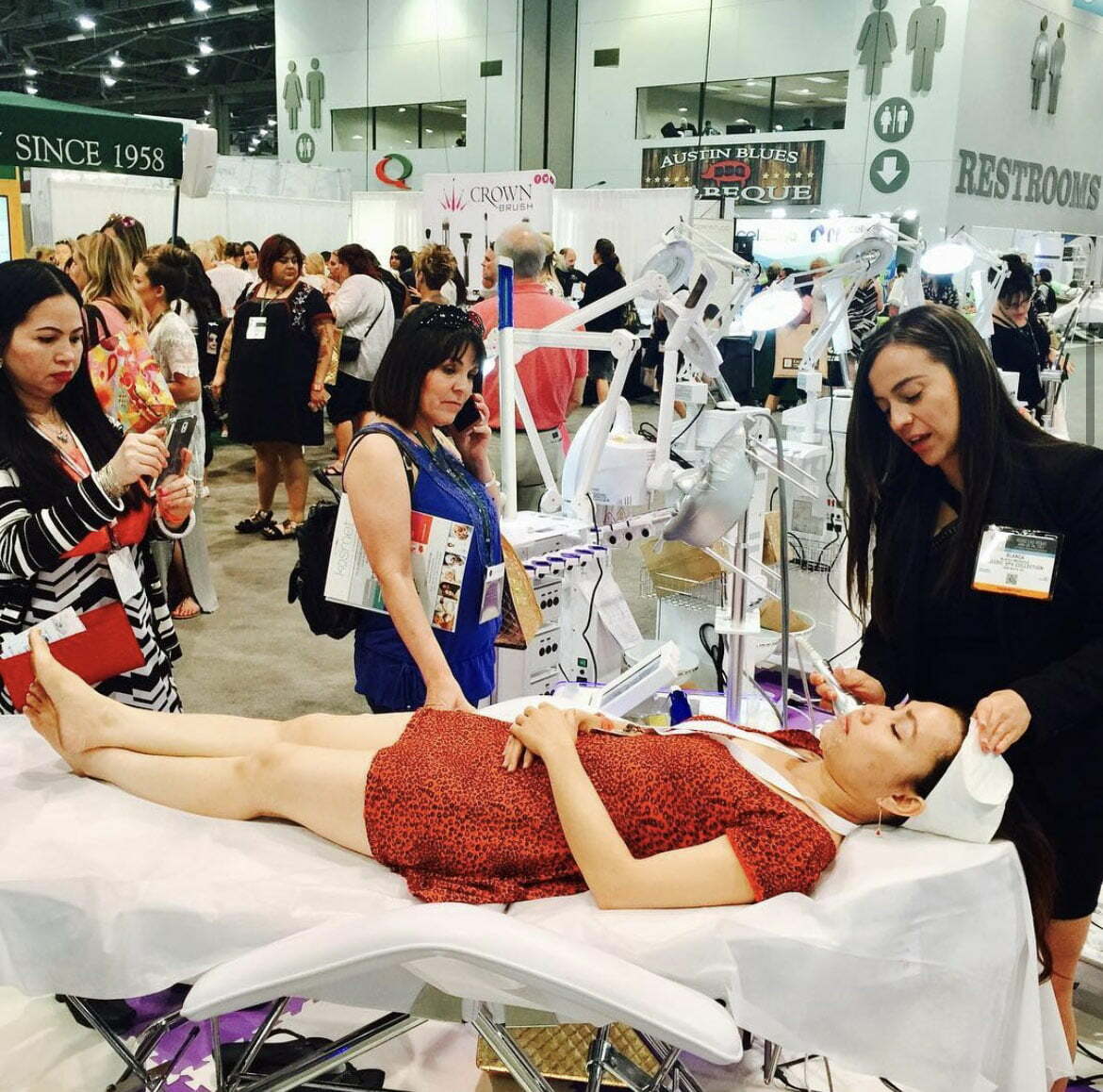 Blanca has always had a passion for the beauty industry and loves helping people look their very best. She loves using new technology to accelerate the process and effectiveness of improving people's skin. She’s always taking advanced classes and additional training to keep up with the latest technology and treatments available for skincare.

It is Blanca's goal and vision to provide her clients with relaxing treatments with glowing results you can both see and feel!

" I love my job because I so much enjoy seeing the difference in people's skin and the smiles on their faces when they see the results!"

Welcome to Beauty Innovations, I look forward to making you smile!